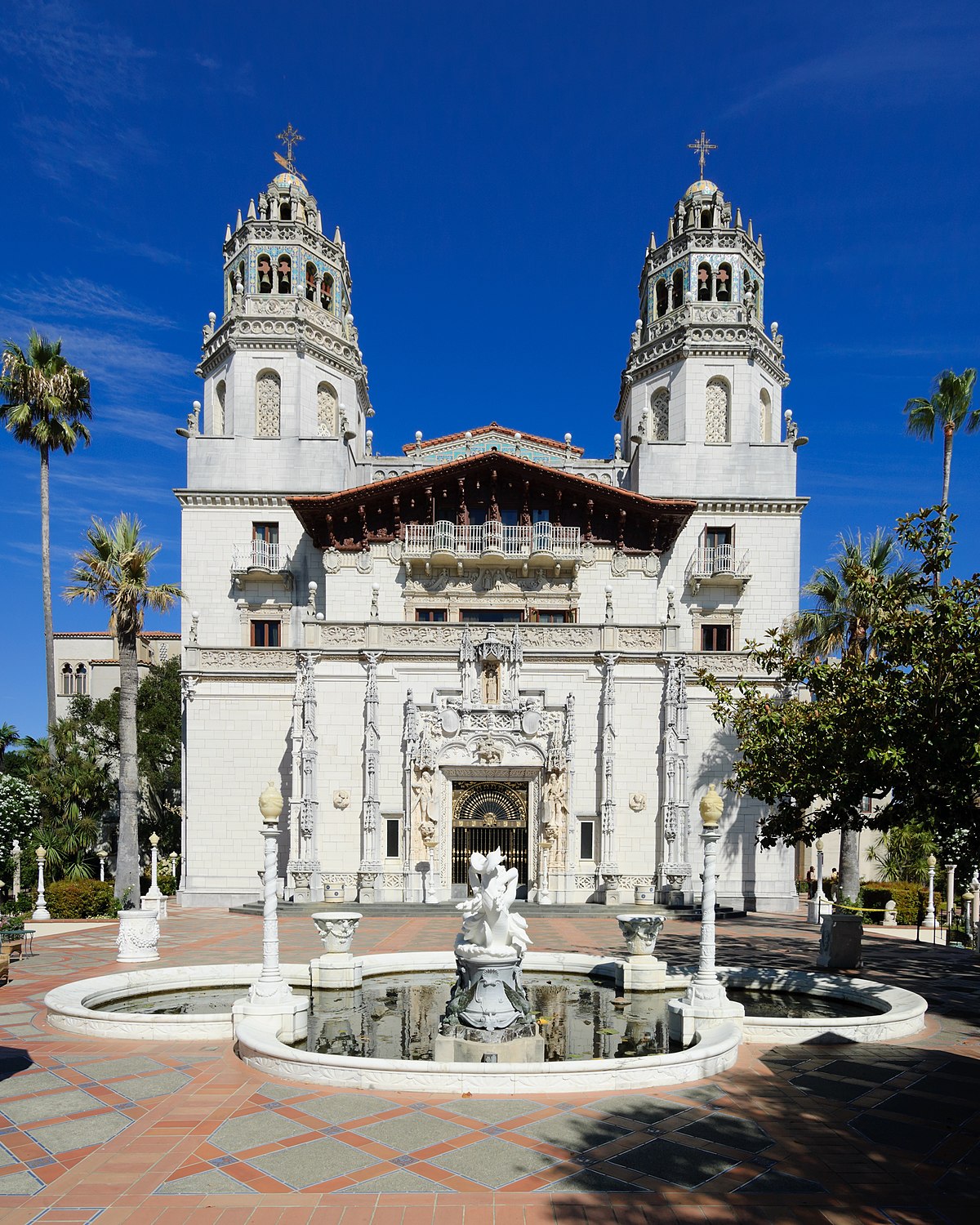 Far from the tasteless arriviste he's often portrayed as, W.R. Hearst was actually a thoughtful collector, as his assembled works at this California museum attest.

Director Orson Welles managed to blend reality and fiction so artfully in his film “Citizen Kane” that mention of William Randolph Hearst often brings to mind the movie’s hero, Charles Foster Kane, who was loosely based on Hearst. Mention of Hearst Castle, the palatial estate that Hearst spent 28 years perfecting, is likewise liable to elicit thoughts of Citizen Kane’s Xanadu.

Wrongly, says Hoyt Fields, museum director of Hearst Castle. This was not a dark, reclusive, hidden property,” Fields says. “It was totally different than ‘Citizen Kane.’ It was filled with guests: world leaders, captains of industry, a tremendous amount of people.”

In fact, Fields notes, there are plenty of misconceptions about W.R. Hearst, perhaps the biggest of which is that he was a vulgarian who amassed rather than collected art. “We only have one-tenth of what he collected; he was a prodigious collector, and we have some exquisite pieces,” Fields says.

The Los Angeles County Museum of Art recently exhibited “Hearst the Collector,” a selection of artifacts from six Hearst homes. The exhibit's goal, Fields says, was to “show that he knew what he was purchasing—the finest pieces in the world.”

The exhibition also offered a taste of what can be enjoyed in more abundance at the castle: a collection of European and Mediterranean art that includes Greek and Roman statuary, Greek vases, 155 Greek pots—in all, some 25,000 artifacts that range in antiquity from 3,600 years old to the 1940s.

Hearst Castle’s oldest piece is an Egyptian statue from the 18th dynasty (1550-1292 BC), and other notable pieces include an 1810 Antonio Canova marble sculpture of Venus, believed lost for 70 years, and a 14th-century Duccio di Buoninsegna painting.

Opened as a state park on June 2, 1958, Hearst Castle celebrated its 50th anniversary in that capacity last year. The 90,080-square-foot estate boasts 165 rooms, a 1,665-square-foot indoor pool as well as an outdoor one, a wine cellar and 127 acres of gardens and walkways that are surrounded by a 3,000-acre working cattle ranch, also Hearst-owned.

As a child, Hearst visited Europe with his father, and Hearst Castle was an attempt to incorporate his impressions of Europe into a classical castle of his own.

San Francisco architect Julia Morgan, the first woman to graduate with an architecture degree from Paris’ École Nationale Supérieure des Beaux-Arts, designed the estate in consultation with Hearst. Her training in the Beaux Arts style, with its emphasis on the classics, combined with her knowledge of the materials and site specifics of California, made her perfectly suited to the task.

Accredited by the American Association of Museums in 2001, the estate is between Los Angeles and San Francisco, about 250 miles from each, and is “a destination in itself,” Fields says.

To see the property in its entirety requires four different two-hour tours, of the five tours offered. Tours cover the libraries, suites, theater, pools, guest houses and grounds, and on spring and fall weekend nights, one of the tours is guided by docents in period costumes.