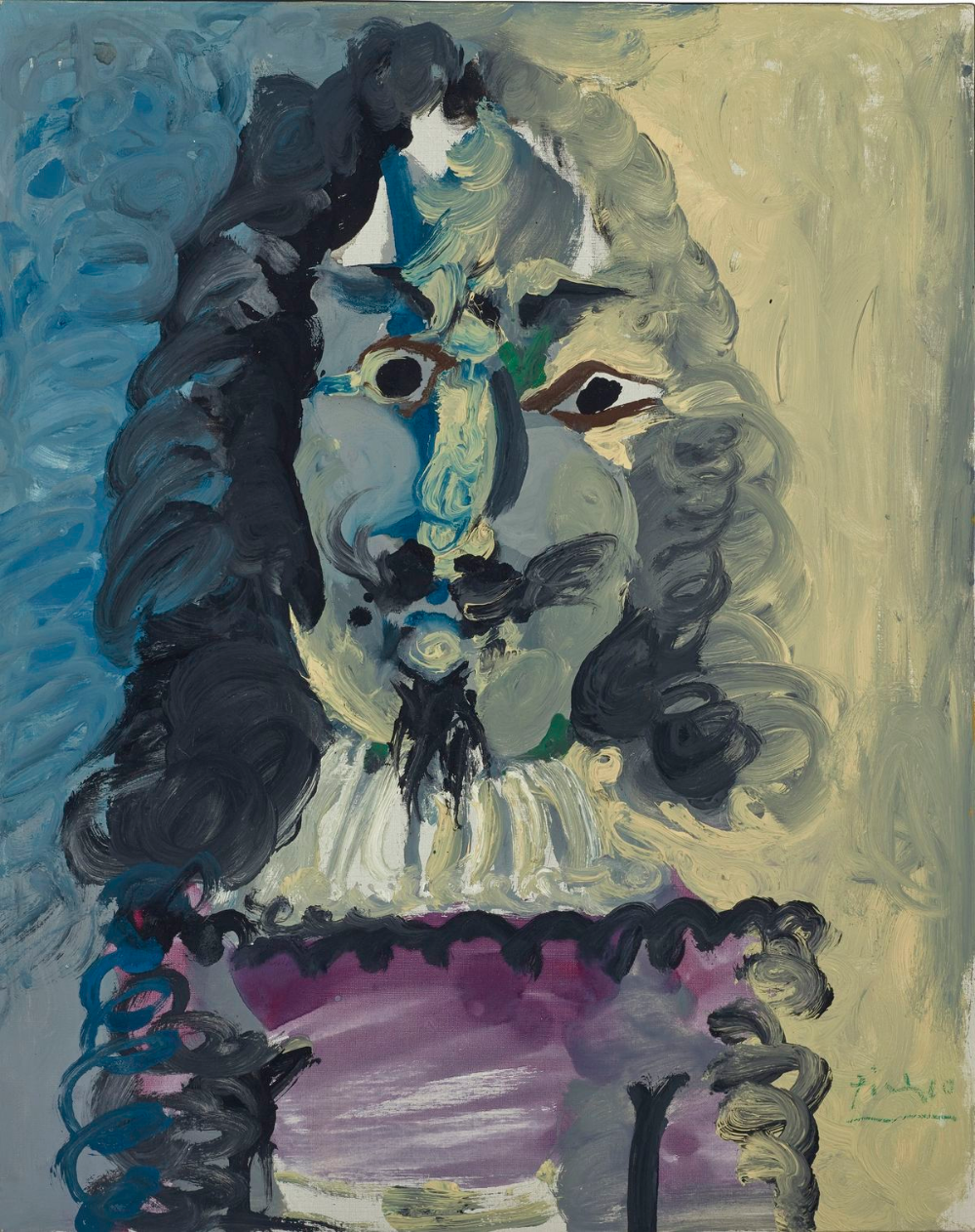 To some people, it looks like an ordinary picture that could be done by a Kindergartener. To others, it looks like an inviting, bright painting. To the more cultured type, it would immediately be recognized as a painting by famed abstract artist, Mark Rothko. And to one art connoisseur on May 16th, the painting, White Center, looked like an essential piece to his collection.

Mark Rothko painted White Center (Yellow, Pink and Lavender Rose) in 1950. This painting set the precedent for this artist's work. Rothko's artwork that followed was consistent with his style of numerous variations of color and tone. Painted during Rothko's most productive period, it measures at 81 inches by 55.5 inches. The background is a mix of red, pink and orange. Three broad bands of yellow, white and lavender paint dominate this background. These colors are divided by thin strokes of green stripes. Don't be fooled by its chaotic sound. Rothko carefully organizes the colors into an optimistic arrangement.

White Center first garnered headlines earlier in April when David Rockefeller decided to sell the painting he first bought in 1960 for $10,000. Auction sites, Christine's and Sotheby's, began an intense bidding war until the painting eventually went to Sotheby's. Oliver Barker of the auction house described the painting as a masterpiece. Excited by their new acquisition, Barker reported that the auction house had never shown such a promising contemporary art lot in its history.

Because sending paintings to auction can be risky, Sotheby's offered to guarantee a minimum price that Rockefeller would receive, no matter how much the painting received in the sale. While Sotheby's refuses to reveal the amount of the minimum payment, sources say the auction house guaranteed Rockefeller, one of the richest men in America, at least $46 million. Rockefeller, already valued at almost $2.5 billion, did not need to worry about being stiffed with a low auction price. White Center became the most expensive contemporary work to sell at an auction after fetching $72.8 million.

Those in the auction industry continue to look for reasons why the painting left several records in the dust. Some believe Rockefeller's impressive credentials drove the painting's price so high. It hung in his office at the Chase Manhattan Bank. Furthermore, Rockefeller is recognized as a great collector of modern art. Sotheby's also promoted the painting through advertising, international tours, and allowing potential buyers to hang it in their homes temporarily.

The eventual buyer, who requested to remain anonymous, was described as a small, bearded man. He held off five others during the bidding war.